Steve jobs: tapping through the barrier

Steve jobs broke many barriers, He was a legendary man. Before he invented the Iphone, the only thing people had was bricky nokia phones and phones attached to walls.He was very intelligent, he invented modern day computers and made them easy to understand. Before steve jobs invented the Apple-1 computers were very confusing, even the guy that made this website doesnt know how to use those old computers. they were all text based like DOS,all I know is HTML. 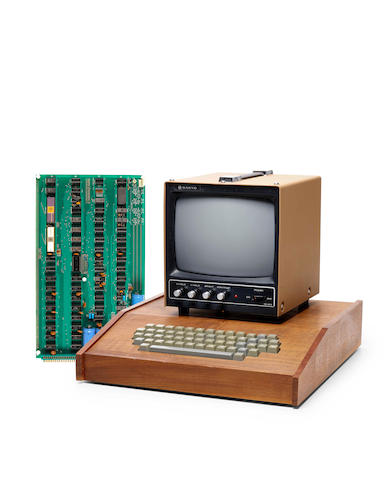 Here are some of the things he did: 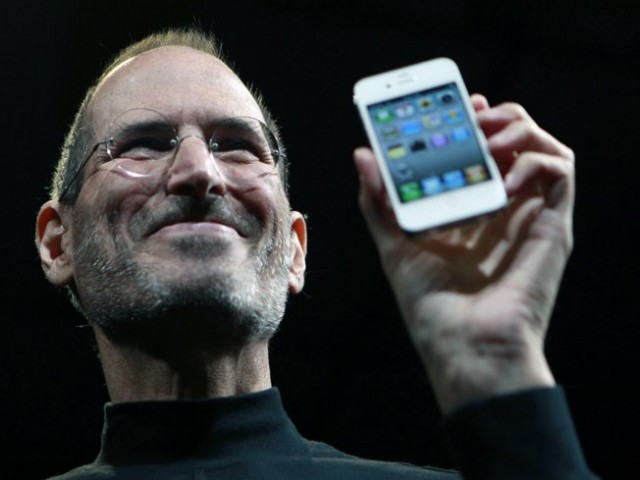